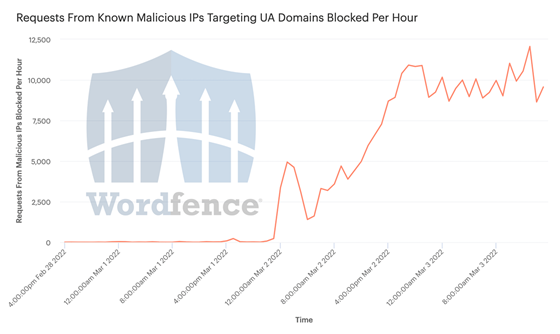 Internet security firm Wordfence said that Tuesday it deployed commercial real-time threat intelligence automatically, and for free, to all Ukrainian websites with the .UA top-level domain. That has made over 8,000 sites in Ukraine using the free version of Wordfence significantly more secure.

At noon-UTC on March 2nd, those sites started updating from Wordfence servers and receiving its IP blocklist. As known malicious IP addresses tried to access these sites, they were blocked. The number of blocks per hour ramped up from a range of less than 200, to around 10,000 blocked requests per hour, or about a quarter-million blocked requests from known malicious IPs per day, targeting Ukraine websites.

Wordfence says it has also, effective immediately, blocked Russian government websites from using Wordfence. Those sites will continue to have Wordfence installed and will function normally, but they will no longer receive any threat intelligence from Wordfence servers. That means they will no longer receive firewall rules, malware signatures, a list of IPs currently engaged in brute-force attacks, or on the IP blocklist. Wordfence says it is not taking any action against non-government websites in Russia as the company does not want to affect civilians.

“Wordfence will continue to use our technology to assist the people of Ukraine in defending their nation,” said CEO & Founder Mark Maunder in a statement.

Loren Moss
Loren Moss is the founder and executive editor of Cognitive Business. 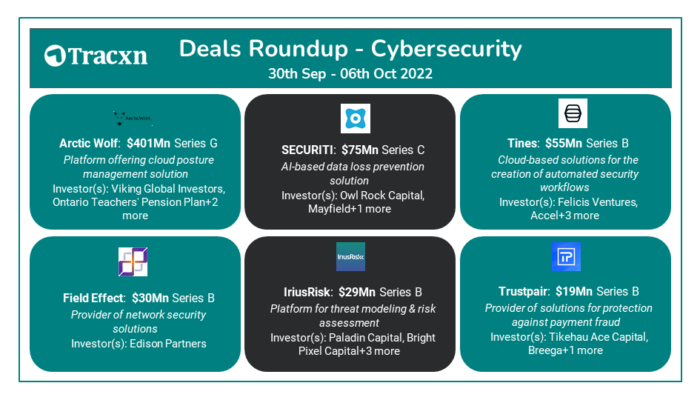 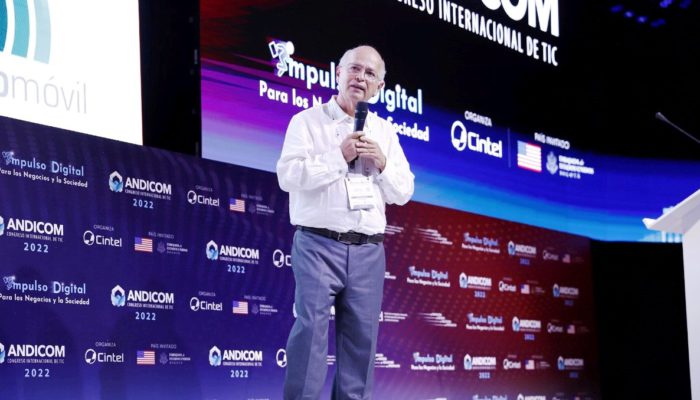