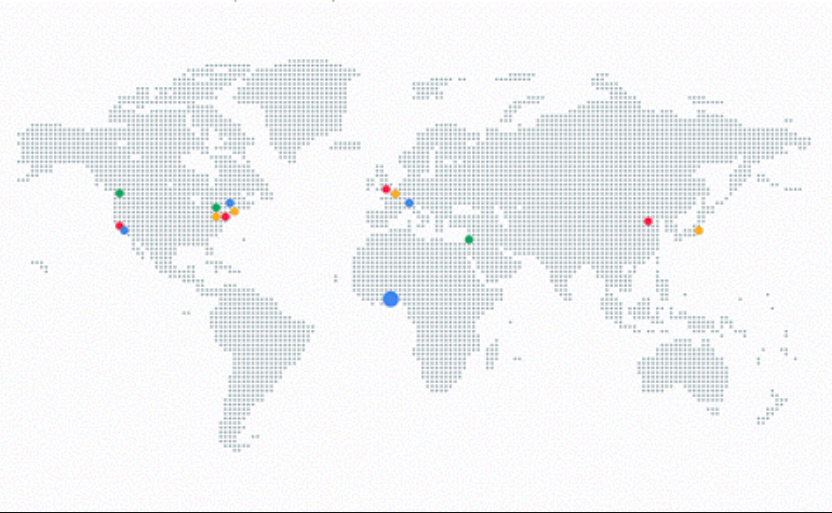 Google announced today that it would open its next artificial intelligence research center in Ghana.

Planned to open in Accra later this year, it will be its first such location on the continent and join other similar centers already operating in cities including New York, Boston, Toronto, Paris, Tel Aviv, Beijing, and Tokyo.

In its announcement, the Mountain View, California-based tech giant said that the continent is experiencing a growth in machine learning research and that it plans to partner with local universities and research centers. Among the areas it believes have potential in Africa are healthcare, agriculture, and education.

Google is also accepting applications for research scientist and research software engineers to work in Ghana.

Jared Wade
Jared Wade is editor of Cognitive Business News. He has 15 years of experience writing and reporting professionally about the business world. 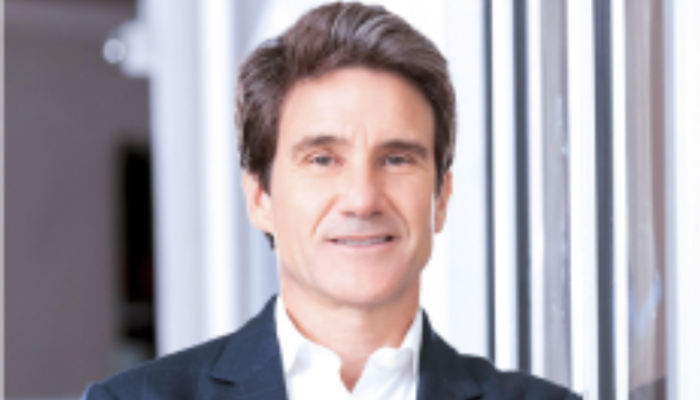 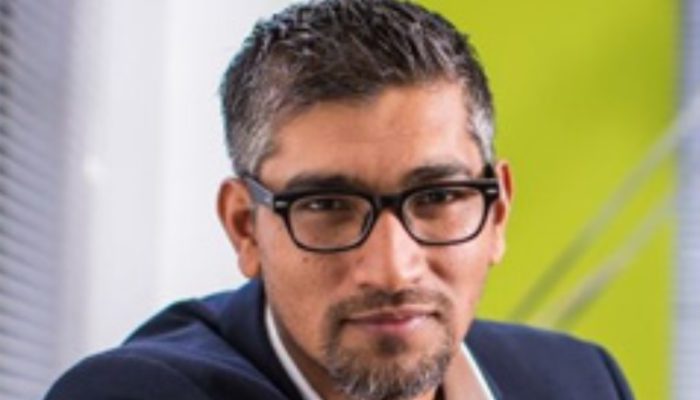 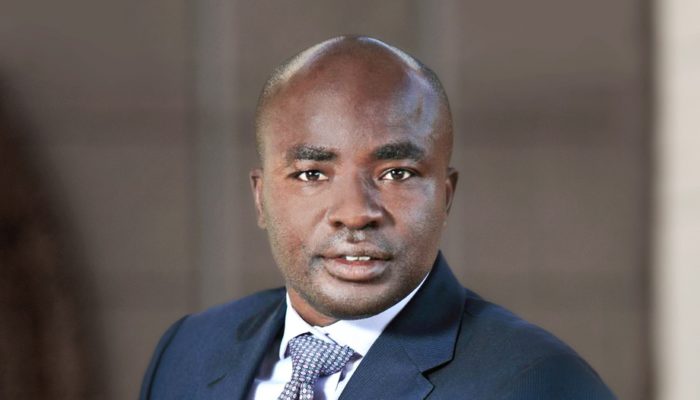